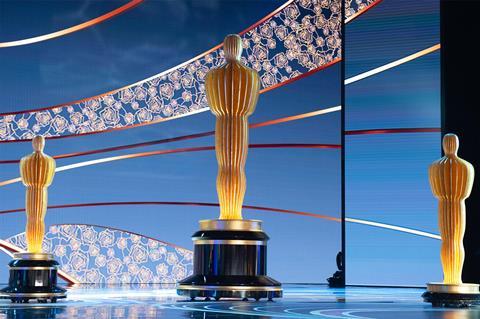 The outrcy over the lack of female directors in the Academy’s Oscar nominations announced on Monday is gathering pace as academics and now the New York City Mayor’s Office of Media and Entertainment have spoken out.

The issue has drawn fire on social media and on Tuesday (January 14) the Office issued the following statement, one day after Women in Film LA blasted the male-only line-up.

“While it’s inspiring to see an overall increase in the number of women nominees at the Academy Awards, it’s disappointing that there are no women in the Best Director category,” the statement read. “New York City‘s Mayor’s Office of Media and Entertainment continues to push for increased diversity within the industry through programs like the NYC Women’s Fund, which gave grants to 50 film projects led by female-identified creatives in 2019, with more to come in March.”

Little Women director Greta Gerwig, Lulu Wang (The Farewell), and Marielle Heller (A Beautiful Day In The Neighborhood) all failed to make the cut. The directing nominees are: Bong Joon Ho (Parasite), Sam Mendes (1917), Martin Scorsese (The Irishman), Quentin Tarantino (Once Upon A Time… In Hollywood), and Todd Phillips (Joker).

Professor Stacy L. Smith, who established the inclusion initiative at the University of Southern California and is credited with developing the notion of the inclusion rider that Frances McDormand famously cited in her Oscar acceptance speech, told one trade outlet that the nominations meant people did not regard the Academy “as a credible judge of talent or merit.”

Later this year the Academy will publish its latest update on its initiative to double the number of members who are women and people of colour from January 2016 to 2020.