Mom And Dad, the Nicolas Cage and Selma Blair-starring horror-thriller that premiered in Toronto’s Midnight Madness programme last year, has been picked up for UK distribution. 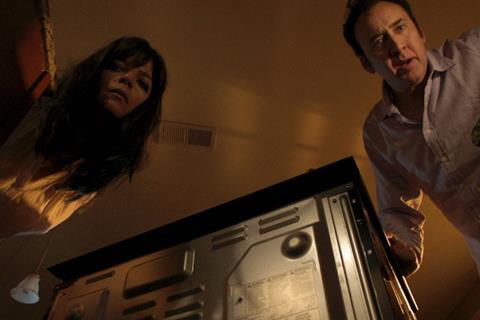 Vertigo Releasing has set a March 2 release for the title.

Directed and written by Brian Taylor, the film follows a teenage girl and her little brother who must survive a mass hysteria that causes parents to violently turn on their own kids. Cage and Blair play the parents, Anne Winters and Zackary Arthur play their children.

Producers on the film were Christopher Lemole and Tim Zajaros for Armory Films. XYZ handles sales.

Vertigo Releasing’s Ed Caffrey commented on the acquisition: “We’re delighted to be releasing Mom And Dad, it really stood out at Toronto this year as pure anarchic joy.”