No physical return for Flanders Image’s CONNeXT showcase in 2021 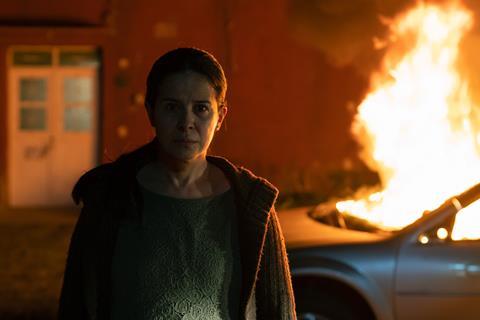 CONNeXT, the annual film and TV showcase run by Flanders Image, will not return as a physical event this year amid ongoing concerns over the pandemic.

The event, which serves as an export platform for film and TV drama made in Flanders, will again take place virtually under the banner RE>CONNeXT and organisers have revealed a launch date of October 4.

Flanders Images had originally hoped to host a physical edition in Antwerp from October 3-5. But Screen understands the decision was taken following warnings by experts that a mild wave of fresh Covid-19 cases are anticipated from the beginning of autumn, coupled with a slow roll-out of vaccinations.

Last year’s event saw the presentation of Teodora Ana Mihai’s La Civil, which it was announced yesterday will receive its world premiere in the Un Certain Regard section of the Cannes Film Festival next month. Other titles first seen at the Flanders showcase include Lukas Dhont’s Girl, which went on to win four awards at Cannes when it premiered in Un Certain Regard in 2018.

Projects selected for this year’s RE>CONNeXT are expected to be revealed in the coming months.