Danish production outfit behind A War will be presented with the Independent Film Award. 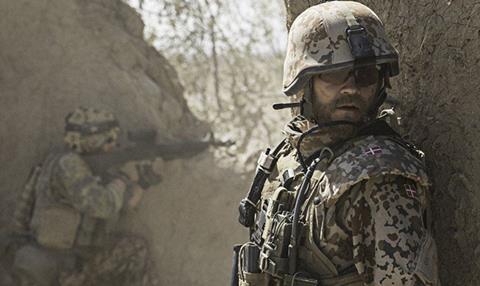 Danish film major Nordisk Film will be presented with the annual Independent Film Award at this year’s CineEurope Awards Ceremony in Barcelona (June 20-23).

Founded by Ole Olson in 1906, Nordisk Film is one of the oldest continuously active integrated film companies in the world.

The producer and distributor earned Denmark’s first Academy Award nomination in 1957 for Erik Balling’s Qivitoq, and was nominated in 2013 for Joachim Rønning and Espen Sandberg’s Kon-Tiki as well as this year for Tobias Lindholm’s A War.

Previous winners of the CineEurope Indepedent Film Award, which honours a producer of significant independent films, include Unifrance Film in 2013 and Constantin Film in 2014.