The Olympic Studios in Barnes is being converted into a cinema venue with two screens. 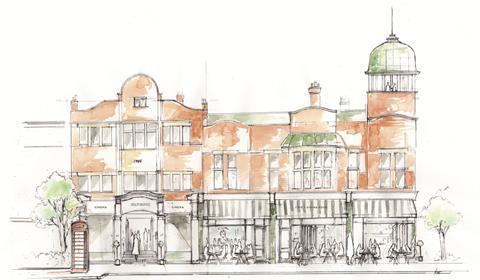 Renowned recording venue The Olympic Studios in Barnes, London, is being converted into a cinema and is set to be opened October 14.

The venue will show US mainstream and art-house titles. Screen 1 will be a 120-seat cinema, and screen 2, which will open shortly after, will have 65 seats.

Privately backed, the cinema will be run by Stephen and Lisa Burdge. Programming will be done in-house.

The venue will also host a recording studio, members’ club and restaurant.

Music producer Chris Kimsey is on board to advise on the sound quality in the cinema and the recording studio.

Performers to have recorded at the studios include the Rolling Stones, Jimi Hendrix, Led Zeppelin, The Beatles, Blind Faith, Madonna, The Eagles and Pink Floyd. Richard Branson’s Virgin acquired the venue in 1987.