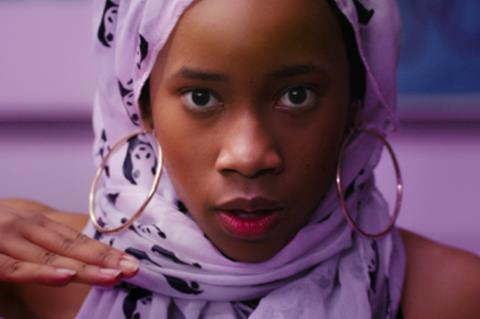 Jinn tells of a 17-year-old girl who is forced to re-evaluate her identity after her mother abruptly converts to Islam and becomes a different person.

Orion Classics will release the feature theatrically on November 15 and on VOD and Digital HD on November 16.

“Jinn is a coming of age film that deals with the struggles to find one’s true identity amidst familial and religious influences,” said Mu’min. “As our media landscape becomes more inclusive and nuanced, this film offers a specific, yet universal story of identity, first love, and shifting family relationships.”