Orion Classics picks up 'All These Small Moments' 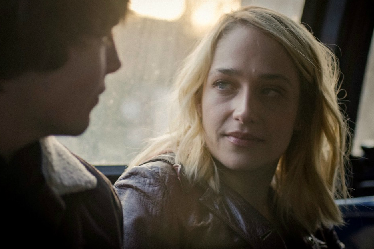 All These Small Moments

Brendan Meyer, Sam McCarthy, Harley Quinn Smith and Jemima Kirke round out the key cast on the film about a teenage boy’s infatuation with a woman he sees on the bus.

Costanzo made his feature directorial debut and wrote the screenplay. The film premiered at Tribeca and most recently screened at Mill Valley Film Festival.

Orion Classics will release All These Small Moments theatrically on January 17, 2019, and on VOD and digital HD on January 18, 2019.

”As a stalwart supporter of some of the most memorable films in our collective lexicon, and a champion for thought provoking, character driven films, I am so thrilled to have found a partner in Orion Classics for the next chapter of this film’s journey,” said Costanzo.