EXCLUSIVE: The 22-year-old Dutch rising talent was a Shooting Star Award selection at the 2015 Berlinale. 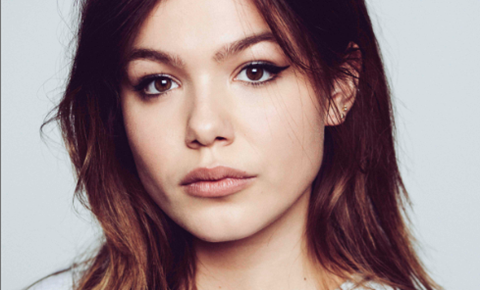 Hoes stars in Dutch TV series The Black Tulip and broke out in 2009’s Maite Was Here.

She won the Golden Calf Dutch Film Award for best actress in a feature in 2014 comedic drama Nena.

Hoes continues to be managed by Joe Fowler at Allagash Entertainment and Miranda Hoes and Paradigm is her first US agency representation.