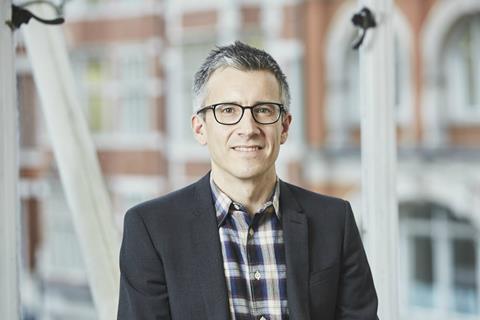 Cameron Saunders has joined Paramount Pictures in the new role of executive vice-president, Europe, the Middle East and Africa (EMEA).

Saunders arrives from 20th Century Fox where he served as managing director of UK theatrical and will supervise all aspects of the region including distribution and marketing of all theatrical releases.

“We are delighted to welcome Cameron to the Paramount family in this new role,” Viane and Daily said. “He’s a smart and seasoned executive and will be an invaluable addition to our team as we continue to build our EMEA operations.”

Saunders added: “I’m thrilled about joining Paramount Pictures at such an exciting time, and better connecting the ever-expanding slate with audiences throughout the EMEA region.”

Saunders joined Fox in 2009 and was responsible for the launch of the studio’s slate in UK and Ireland.

During the five years of his tenure at Fox, the UK office generated more than £1bn ($1.38bn as of March 7 exchange rate) at the box office from Deadpool, Kingsman, The Greatest Showman, Logan, The Boss Baby, War For The Planet Of The Apes, and The Revenant, among others.

He joined Fox from Channel 4, where he was head of marketing for E4, Film4, More4 and helped launch the 4Music channel.