The strategic investment will be used to strengthen the the Viu, Vuclip and MOOV brands. 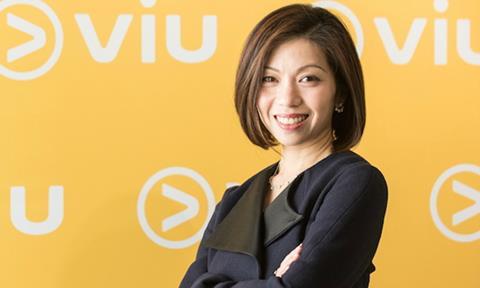 The three blue chip investors are taking an 18% stake in PCCW International OTT, which houses the Viu, Vuclip and MOOV brands, while PCCW Media remains the controlling shareholder.

Hony Capital is a Chinese investment group, which is also an investor in STX Entertainment, while Foxconn is a Taiwanese electronics manufacturer and Temasek is Singapore’s sovereign wealth fund.

The strategic investment will be used to strengthen the three services’ content offerings, including original productions, as well as to deploy the latest video streaming and encoding technology.

PCCW OTT also aims to increase its penetration in markets where it has already launched and expand its footprint to new markets.

Launched in October 2015, Viu offers both ad-supported and subscription services across 15 markets, including original programming under the ‘Viu Original’ initiative. The service had 12 million monthly active users as of June 2017.

Janice Lee (pictured), PCCW Media Group managing director, said: “Our focus on content, pricing and technology that are locally relevant in various markets, together with our fast tracked rollout across the region, has enabled Viu to become a leading OTT video service in Asia. We are very excited to have Hony, Foxconn and Temasek join us as strategic shareholders.”