Berlin’s Picture Tree International (PTI) has secured several deals with US distributors, following its debut as an exhibitor at the European Film Market (EFM). 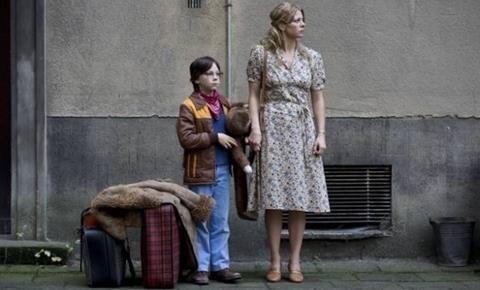 Bora Dagtekin’s screwball romantic comedy is Germany’s latest blockbuster, where it has been seen by more than 7 million cinema-goers since being released last November.

PTI reported that the film will have its North American premiere at this week’s Miami International Film Festival and will premiere in Asia a fortnight later at the Okinawa International Movie Festival.

In addition, the film’s German distributor and executive producer, Martin Moszkowicz of Constantin Film, revealed during the Berlinale that a sequel will go into production this summer with the title of Fack Ju 2.

PTI also completed sales for Thomas Imbach’s costume drama Mary Queen Of Scots with the UK (Metrodome) and HBO Central Europe and HBO Netherlands, with negotiations near completion with buyers from Germany, Spain and Japan.

Australia’s Champion Pictures became the latest distributor to pick up Jacques Ouaniche’s Victor “Young” Perez about the Tunisian-Jewish boxing world champion who was sent to Auschwitz during the Second World War.