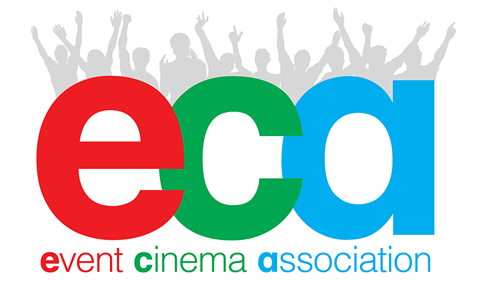 The winners have been crowned at this year’s Event Cinema Association awards, with the UK’s Picturehouse Entertainment taking best distributor.

Holding its fourth edition in 2017, the ECA awards recognise the year’s best achievements in the field of event cinema.

Winners on the night also included Royal Opera House, which was named best content provider for the UK, and the Metropolitan Opera, which won the same prize for the US.

Alongside Picturehouse, US outfit Fathom Events was crowned best distributor in the Americas, and Australia’s Sharmill Films won the same accolade for international.

Melissa Cogavin, managing director of the ECA said: “Congratulations to all the winners of this year’s awards. They are well deserved and we are so happy to acknowledge the hard work behind each project, we know what it takes to make a success of an Event Cinema release. We are delighted by the competition it encourages – we had so many nominees for each category.