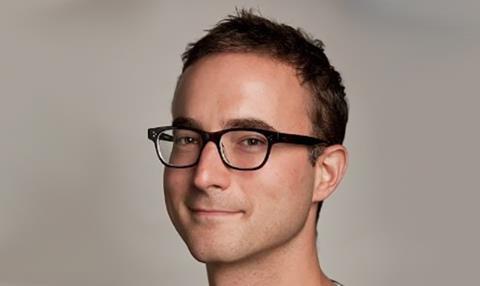 Eric Stevens has joined Pinewood Studios Group in the role of global sales director, with a remit to develop and drive new revenue streams and opportunities on a global basis.

Stevens joins from media technology and software company, Arts Alliance Media (AAM), where he oversaw a doubling of the organisation’s market share during his tenure as commercial director.

Whilst at AAM, he was responsible for a series of major global deals - most notably in Latin America, Europe and Asia.

Prior to this, Stevens served as managing director at Independent Film Company, the sales, production and distribution outfit responsible for We Need To Talk About Kevin and Hell And Back Again, both Oscar nominated, as well as Lena Dunham’s Tiny Furniture.

Before entering the media and entertainment arena, he was a management consultant based in Washington DC and London.

Stevens will report to commercial director, Nick Smith, who said: “Eric is a dynamic change agent who can drive sales transformation whilst energising and influencing staff at all levels across the business.”

Commenting on his appointment with Pinewood Studios Group, Stevens added: “I eagerly bring my full energy and enthusiasm to Pinewood, an august institution that I have forever respected. Together with the team, we will continue to grow and promote Pinewood as the destination for storytellers and content creators around the world.”