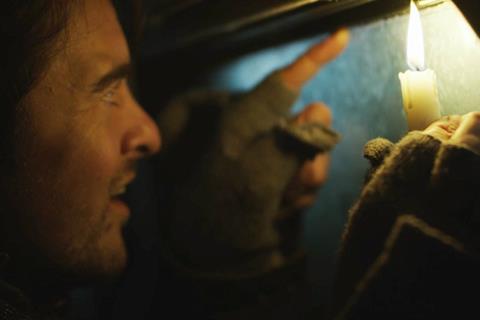 Genesis Rodriguez and Vincent Piazza star in Centigrade as a married couple who find themselves trapped inside a frozen vehicle after an overnight blizzard buries their car in snow, while struggling to survive amid plunging temperatures and unforeseen obstacles.

The Gersh Agency brokered the deal on behalf of the producers with Premiere and represents North American rights.

R.I.A., or Reality Interface Android, stars Goss as a man living in the year 2040 who hacks his humanoid A.I. wife, then forces her to kidnap the U.S. vice president’s son to execute him on live TV, as he seeks revenge for his own son’s death. Jess Impiazzi, Kimberly Wyatt, and Dean Cain round out the key cast.

Both films are currently in post-production.