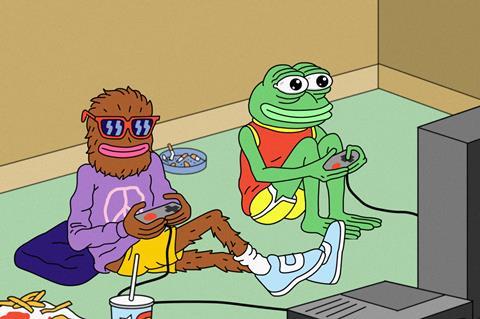 Visit Films heads to the EFM in Berlin this week with a slate bolstered by Sundance acquisitions The Last Shift and Feels Good Man, and Berlin Panorama selection Minyan.

The Last Shift stars Richard Jenkins and Shane Paul McGhie and screened in the Premieres section. Jenkins plays a fast food worker about to retire after 38 years who discovers uncomfortable truths about himself when he is asked to train his replacement, an aspiring writer on probation.

Minyan premieres on Saturday (February 22) and takes place in 1987 as a Russian Jewish teenager in Brighton Beach, Brooklyn, comes to terms with his identity, faith, and sexuality when he befriends two closeted men in his grandfather’s senior housing complex.