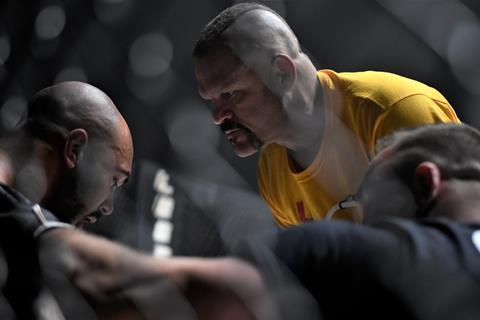 US sales and distribution company Princ Films has closed a raft of deals on four features, which it introduced to buyers at the virtual Cannes market in June.

Princ Films has also secured agreements on Drew Thomas’ action feature The Mongolian Connection, in which an undercover FBI agent captures a mysterious operative from the Mongolian underworld and must escort him back to his country.

Inspired by the real-life murder of a Slovak journalist and his fiancée, Scumbag was directed by Rudolf Biermann and Mariana Cengel-Solcanská, and proved a box office hit when it was released in Slovakia in February.

Ahead of the Cannes market, which went ahead virtually this year, Princ secured a US-Canada deal with Vertical Entertainment for Julius Sevcík’s Second World War drama The Glass Room

In addition, Marie Grahtø’s psychological thriller Psychosia, which received its world premiere at last year’s Venice Critics Week, sold in Norway (Europafilm) and Brian C. Miller Richard’s mystery Lost Bayou, which debuted at Tribeca, sold to Gravitas Ventures for the US and Canada.

Gravitas has also taken David Arthur Clark’s After She Wakes for the US and Canada while Princ also sold the horror thriller – under the international title When She Wakes – to Germany (Lighthouse Home Entertainment) and Vietnam (Lightning McQueen-Skyline Media).