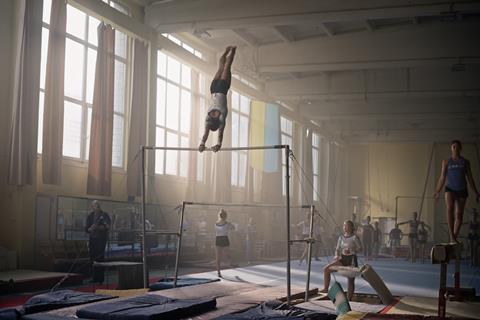 Pulsar Content has unveiled a raft of sales for Elie Grappe’s coming-of-age drama Olga, which was announced this week as Switzerland’s submission to the best international film category of the 94th edition of the Academy Awards.

ARP Sélection in France and Cineworx in Switzerland will release the film on November 17 in their respective territories.

Nastya Budiashkina stars as a promising, Ukrainian, teenage gymnast who is sent to Switzerland for her training but pines for her home and family, who are caught up in the 2013 protest against then government’s decision to align with Russia and cut ties with the European Union, known as the Euromaidan Revolt.