Radiant sets sail at Toronto with 'Who We Are Now' 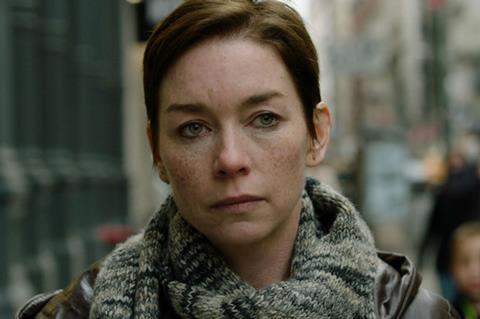 Who we are now

The ensemble drama premieres in Special Presentations on Saturday and reunites Nicholson with Newton after From Nowhere won the SXSW 2016 Narrative Spotlight Audience Award.

Nicholson plays an ex-con who partners with a young lawyer (Roberts) to secure custody of her 10-year-old son and get her life back on track. Rounding out the ensemble are Jimmy Smits, Jason Biggs and Lea Thompson.

“We are thrilled to partner with Matthew and his team to introduce this fiercely intelligent film to the world,” Radiant CEO Mimi Steinbauer said. “We were blown away by his intricate story that navigates a complex situation with compassion and is brought beautifully to life by a phenomenal ensemble of actors.”

Who We Are Now is Newton’s fourth feature after From Nowhere, Three Blind Mice and Right Here Right Now.