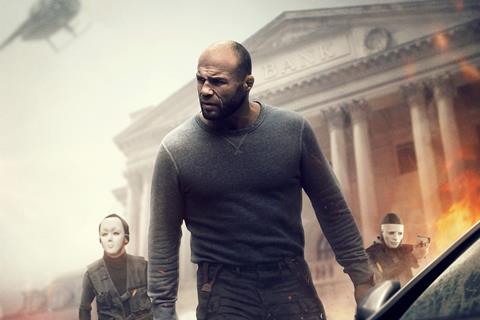 Six-time UFC champion Couture (The Expendables franchise; The Scorpion King 2) stars alongside Cam Gigandet (Twilight franchise; Priest) in the story of Nick (Gigandet) who goes after Jack (Couture) after he is betrayed during a Las Vegas heist.

PEG is handling worldwide rights and will be presenting the film and an exclusive promo to buyers at the market.

CEO and president Elias Axume is producing alongside Al Bravo. The film marks the company’s the sixth production in the last two years.

PEG’s sales credits include The Night, Sister Of The Groom, Gundala, and Centigrade.