Rebecca Hall to star in horror 'The Night House' for David Bruckner, Anton 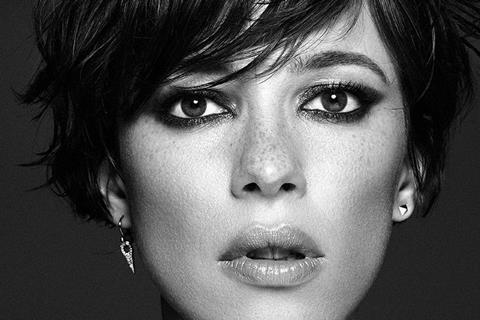 Rebecca Hall is set to lead the cast of David Bruckner’s horror thriller The Night House, which UK financing and sales outfit Anton is launching at this week’s European Film Market (EFM) in Berlin.

Based on a script by Ben Collins and Luke Piotrowsk, the film follows a widow who begins to uncover her recently deceased husband’s disturbing secrets.

David S. Goyer and Keith Levine are producing for their Phantom Four production company. Anton is fully-financing the project, handling world sales and co-representing US rights with Endeavor Content.

The Night House is scheduled to shoot in May. John Zois will oversee the project for Anton and Harold van Lier is heading up the sales effort.

Director Bruckner’s credits include The Ritual, which premiered at Toronto in 2017 and was bought by Netflix.