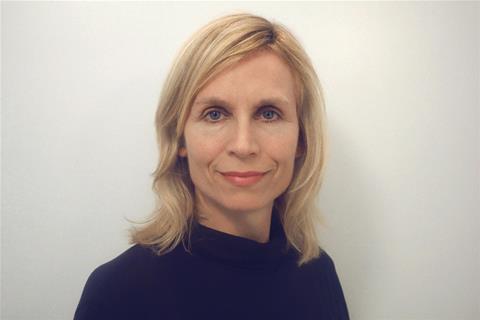 Rebecca Kearey has been promoted to president of Fox Searchlight International.

She will continue to work closely with Searchlight president of production Claudia Lewis and director of UK production Katie Goodson-Thomas, who are in production on Absolutely Fabuous: The Movie.

Since 2005, Kearey has overseen international marketing and distribution of such Fox Searchlight hits as Black Swan, The Grand Budapest Hotel, The Best Exotic Marigold Hotel and The Descendants.

Prior to joining Twentieth Century Fox International, Kearey served as svp of marketing at United Artists and head of marketing and distribution at The Sales Co in London. She began her career at Fox Searchlight Pictures in 1995 as a marketing coordinator.