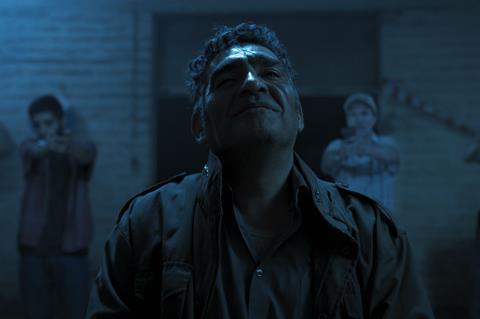 Paris-based sales company Reel Suspects has secured a US deal on its Chilean horror Trauma with genre label Artsploitation.

The film follows four friends who, after being brutally attacked by a man and his son, discover that their assailants have ties to the darkest period of Chilean history – the brutal regime of dictator Augusto Pinochet.

Trauma was produced by Rodrigo Fernandez and had its premiere at the Morbido Film Festival in Mexico City in October 2017.

Matteo Lovadina from Reel Suspects said: “I felt obliged to acquire this film. It traumatised me. We have always been attracted by extreme films that can combine an author vision with genre elements. Genre fans will be petrified in front of such a shocking feature and at the same time they will not resist the temptation to discover this LatAm gem.”

Ray Murray from Artspoloitation added: “People will call it too disturbing and unrelenting in its depiction of a demented killer, but unlike most genre films, Lucio’s film is based firmly in the reality of Chile’s violent political past, making Trauma all the more horrifying. A brilliant, admittedly uncomfortable film we, at Artsploitation, are proud to release.”