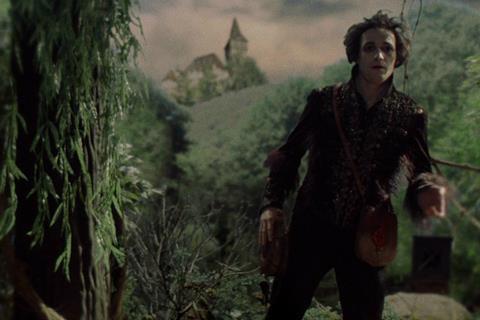 Goodnight Mommy directors Veronika Franz and Severin Fiala are among a coterie of directors whose horror anthology Field Guide To Evil will receive its world premiere in Midnighters at SXSW next month.

Select badge-holders will also get the chance to visit the Iron City set of Fox’s Alita: Battle Angel at the opening night party on March 9 hosted at director Robert Rodriguez’s Troublemaker Studios.

As previously announced, SXSW will open with John Krasinski’s A Quiet Place. The 25th edition of the film festival runs from March 9-18. Click here for the full line-up.