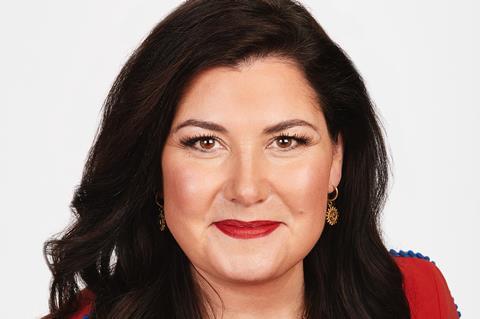 ITV and BBC Studios have appointed Reemah Sakaan to the newly-created position of chief executive of BritBox International.

Sakaan, who previously served as chief brand and creative officer at BritBox Global as well as group director of ITV SVoD, will lead a team of around 100 content, customer management and business affairs staff.

She will be responsible for the growth and performance of BritBox International, which comprises all territories outside of the UK. Her reports include Australia country manager Moira Hogan, and head of BritBox North America Emily Powers EVP. Will Harrison remains managing director of BritBox in the UK.

The streamer – which operates as a 50/50 ITV-BBCS joint venture internationally – has attracted 1.5m subscribers in North America and has also launched in the UK, Canada and Australia.

Earlier this month, Broadcast revealed the SVoD is to launch in South Africa, its fifth global territory, in the second half of 2021, as part of its expansion into 25 countries and territories across Europe, Asia, the Middle East, South America and Africa.

At the time Sakaan told Broadcast that BritBox would “accelerate the tempo” of its international growth.

In her previous role, she was responsible for the launch of BritBox in the UK and helped drive the development of original programming.

Sakaan takes up her role in April.