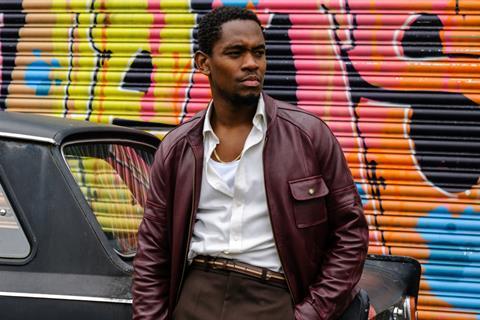 New York-based distributor Rialto Pictures has acquired US rights to Idris Elba’s directorial debut Yardie from Studiocanal. It will be released on March 15, 2019.

The deal was negotiated with Anna Marsh, evp international distribution at Studiocanal.

Yardie premiered at Sundance 2019 in the world cinema dramatic competition, before going on to the Berlinale and Sundance’s London offshoot later in the year.

Set in 1970s Kingston, Jamaica and 1980s Hackney, London, UK and based on Victor Headley’s novel, the film follows a young courier named ‘D’ (Aml Ameen) through the worlds of the Jamaican narcotics syndicates and the music industry, as he seeks revenge for his brother’s murder.