Robert Pattinson confirmed as 'The Batman' 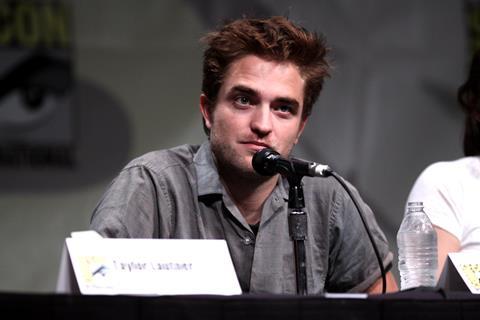 British star Robert Pattinson, whose performance in Cannes premiere The Lighthouse earned glowing reviews, has been confirmed for The Batman.

Warner Bros confirmed the deal to press on Friday (31) as it emerged Matt Reeves is expected to commence pre-production this summer as the studio eyes a June 25 2021 release.

After many years exploring edgier independent fare with the likes of Claire Denis’ sci-fi High Life, the Safdie brothers’ Good Time, and now Robert Eggers’ unsettling The Lighthouse opposite Willem Dafoe, Pattinson has begun to dabble again in the broadly commercial headliner material that earned him worldwide fame through the Twilight series.

Reeves has directed the last two Planet Of The Apes hits, and took over the reins on The Batman in 2017 after Ben Affleck departed the project.