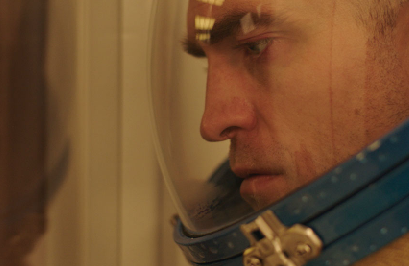 The distributor plans a 2019 theatrical release for the film about criminals on board an imperilled spaceship that stars Pattinson, Juliette Binoche, Mia Goth and André Benjamin.

The distributor brokered the deal with international sales agent Wild Bunch and CAA on behalf of the filmmakers.