Italian director won the Grand Prix at this year’s Cannes Film Festival for The Wonders. 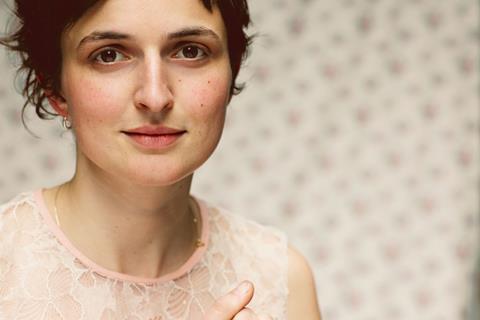 Italian director Alice Rohrwacher has been named President of the International Jury for the “Luigi De Laurentiis” Venice Award for a Debut Filmat the 71st Venice International Film Festival (Aug 27 to Sept 6).

The jury will comprise seven personalities from the international cinema scene, including a producer, and will select one film from among all the first features in the various competitive sections of the festival (Official Selection and Independent and Parallel Sections).

Awarding it the Lion of the Future – “Luigi De Laurentiis” Venice Award for a Debut Film, a cash prize of $100,000 will be divided equally between the director and the producer. No joint winners are allowed.

Rohrwacher won the Grand Prix at this year’s Cannes Film Festival with The Wonders (Le Meraviglie).