Saban Films picks up 'Berlin, I Love You' 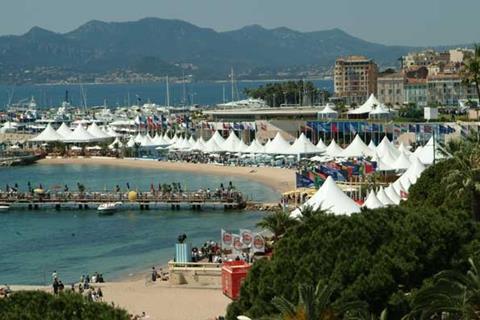 Saban Films has acquired North American rights to Berlin, I Love You, its fourth acquisition announced in Cannes after Siberia, Keeper, and Viking Destiny.

Berlin, I Love You is the latest in the Cities Of Love portmanteau series and comprises 10 love stories set in the German capital. The cast includes Helen Mirren, Keira Knightley, Jim Sturgess.

Bill Bromiley and Jonathan Saba negotiated the deal on behalf of Saban Films.