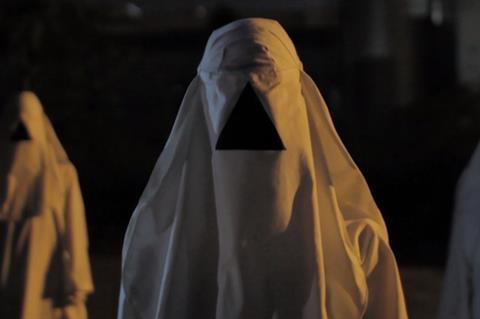 UK sales outfit Salt will be looking to ink further deals at AFM on horror The Void, from genre writer-directors Jeremy Gillespie and Steve Konstanski (The ABCs of Death 2).

Shoot is due to get underway in Canada on Nov 17 on the horror in which a lone police officer and a group of staff band together to fortify themselves within the walls of an isolated hospital which is under threat from a violent cult.

As the group prepares for the fight of their lives they discover the real terror is already inside.

New York-based 120dB, backers of The Harvest, are providing finance and will also executive produce.