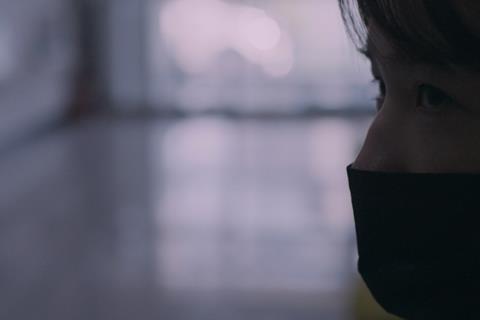 Starting on June 2 and continuing with a new film each week for the rest of the month, the New York-based online platform will showcase a noteworthy first or second feature by an emerging global filmmaker that has not yet received a US theatrical release.

Films screen alongside shorts from directors of all experience levels, and each release will be paired with an exclusive interview with the director.

The film chronicles a journey by two mortuary workers as they travel from Switzerland to southern Italy to deliver a folk singer to his final resting place.

Tapeworm, the feature debut by Canadian duo Milos Mitrovic and Fabian Velasco, screens on June 23 and was an official selection at Slamdance, Tallinn Black Nights, and Vancouver.