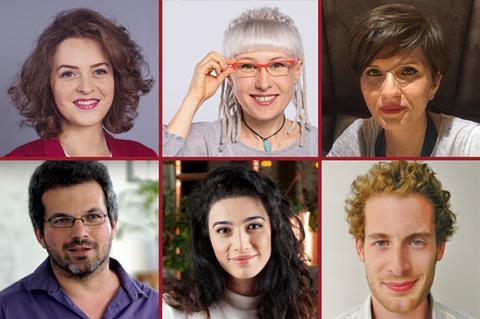 The School of Film Agents (SOFA) has invited six projects to its 2018 workshop programme (August 26-31), providing opportunity for developing film infrastructure in Europe.

The sixth edition of the event, taking place in Warsaw, Poland, will offer guidance from industry professionals about practical development of ideas proposed by teams of cultural managers and film agents.

This year’s intake includes Victoria Leshchenko from FAQ Film Fest, an event that showcases film and lecture events on science and modern technologies.

Also present will be Eva Brazdžionytė of Women in Film and Television Lithuania (WIFT LT), which aims to foster networking of women working in Lithuanian audio-visual and creative industries.

A six-day workshop will cover issues including transnational communication, human resources and new media. The motto for this year’s event is ‘Agents breaking down borders’.

A joint project of Cologne’s Filmplus gUG and Tbilisi’s Institute for Democratic Changes, SOFA is funded by the German Federal Foreign Office and Creative Europe’s MEDIA Programme. It is supported by the Polish Film Institute, the Foundation for Polish-German Cooperation, and Mazovia Warsaw Film Commission.