Kingsglaive: Final Fantasy XV will be available to stream and download ahead of the release of the latest instalment in the popular game franchise. 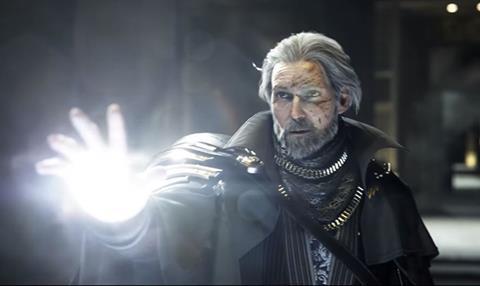 Sean Bean (Lord Of The Rings), Lena Headey (300) and Aaron Paul (Breaking Bad) will lead the voice cast of Kingsglaive: Final Fantasy XV, a CGI feature based on the long-running video game series.

Sony Pictures Home Entertainment and Japanese video game outfit Square Enix have produced the film as a tie-in for the release of the latest instalment in the franchise, Final Fantasy XV.

Set in a futuristic fantasy realm, the story follows a king who, alongside his elite force of soldiers dubbed the Kingsglaive, battles to save his kingdom from the menacing evil of the Niflheim. Watch the trailer below.

A Blu-ray copy of the film will be also come with the deluxe and collector’s editions of the game.