'Serial (Bad) Weddings' duo to reunite on comedy for SND 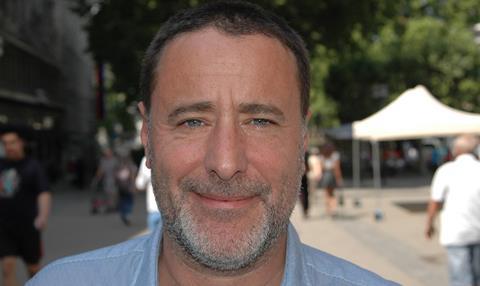 Production companies are Puslar Productions and Clavier’s Ouille Productions. The film will be co-produced by Paris-based sales company SND, who will also handle worldwide sales and French distribution.

The culture-clash comedy stars Clavier as Jean Etienne Fougerole a brilliant, left-wing intellectual with an heiress wife (Dorval) and a new book to promote. But Fougerole is forced to practice what he preaches after a TV talk show host challenges him to open his own home to those in need, rather than encouraging others to do so.

Fougerole accepts and shares his address, only to find his life turned upside down by the arrival of Romanian gypsy father, Babik (Damiens) and his family of nine.

Chauveron’s previous film Serial (Bad) Weddings was a local and international hit in 2014, generating 12.3 million admissions in France, and grossing more than $76m (€67m) abroad, according to a release from SND.

“I’m very excited to reunite on this project with Philippe de Chauveron and have the opportunity to work with François Damiens,” said Clavier. “Philippe has a unique sense of comic timing and François a natural hack to play weird lovable characters.”

Pleeeeeze is due to start shooting in June.