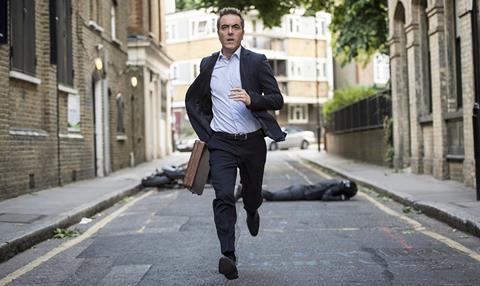 Sky added 177,000 new subscribers in the three months to end of March, but faced a larger number of customers cancelling their service in the UK and Ireland.

The pay-TV broadcaster hailed “good trading” across its markets, including Germany and Italy, but faced rising churn in the UK – 10.7% in the first quarter of 2016, compared to 10.1% over the same period last year.

The company said that this was due to limiting discounts for customers as it looked to increase take up of its premium Sky Q service.

“I wouldn’t read too much into this quarter either. It did feel at end of last year UK market was very promotional and we have rowed back on that a bit. Churn is less important as a metric than it was six or seven years ago,” said chief executive Jeremy Darroch.

However, Darroch denied that this global drama push put it in competition with the likes of Netflix.

“The interesting thing about Netflix and Sky is they are highly complementary services. Customers take both. Sometimes when people characterise them as being at odds it is a mistake,” he said.