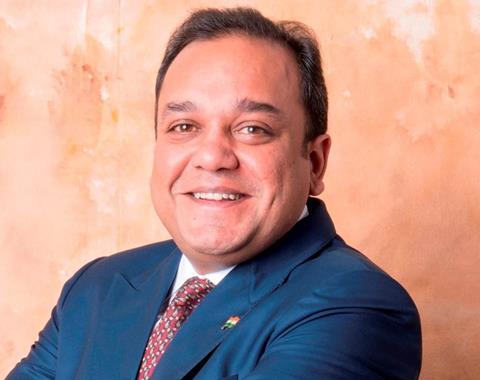 The term sheet gives the two companies a period of 90 days to conduct mutual due diligence and reach a final merger agreement. The merged entity would be listed in India and according to a statement “be better positioned to lead the consumer transition from traditional pay-TV into the digital future”.

Under the terms of the agreement, Sony Pictures Entertainment (SPE), the parent company of SPNI, would hold a majority stake of 53% in the merged entity after investing growth capital of around $1.58bn to bolster the combined company’s digital platforms across technology, content and acquisition of sports rights.

Current ZEE managing director and CEO Punit Goenka would head the merged entity, while Sony Group would have the right to nominate the majority of the board members.

The merger brings together two of India’s biggest broadcasters, which in addition to their extensive networks, have activities spanning the production and distribution of content across film, TV programming and sports.

Their competitors include the Disney-owned Star India network, currently the market leader, and Viacom18 Media, which is jointly owned by ViacomCBS Networks and Mukesh Ambani’s Network 18 Group. All of India’s traditional broadcasters have been shaken by the entry and rapid take-up of streaming platforms in a market that was relatively slow to roll out OTT services.