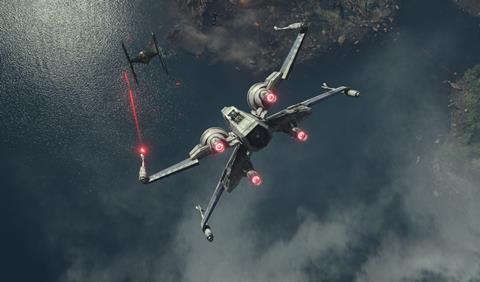 Magic Camp is the final title of what was known as Untitled Disney Live Action and moves up from August 3, 2018, to April 6, 2018.