Steve Carell, Amy Schumer, Nicole Kidman to star in OddLot’s 'She Came To Me' 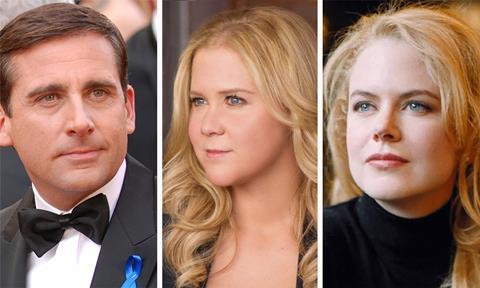 Steve Carell, Amy Schumer and Nicole Kidman will star in She Came To Me based on Miller’s screenplay.

The story of family and the complexities of modern life weaves together love stories and plays out against the world of contemporary opera and tugboats.

Miller will producethrough her Round Films with producing partner Damon Cardasis, alongside OddLot founder Gigi Pritzker and Rachel Shane.

Miller has written and directed Maggie’s Plan, The Private Lives Of Pippa Lee, The Ballad Of Jack And Rose, Personal Velocity, and Angela.