Studiocanal goes 'Across The Waters' for UK 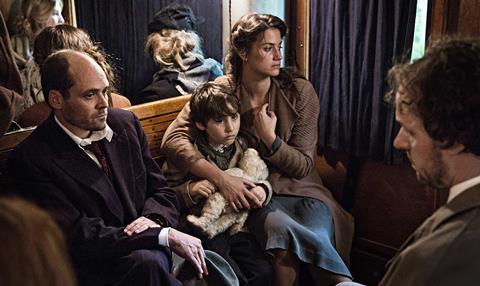 Studiocanal UK has picked up Nicolo Donato’s Second World War drama Across The Waters (Fuglene Over Sundet) [pictured] for the UK.

The film follows a Danish-Jewish family who, when faced with deportation to Germany, flee to safety in Sweden with the Gestapo hot on their heels.

TrustNordisk handles international sales rights to the title, which featured as part of a promo reel at the EFM, and has also sold the film to Turkey (Sinema TV Yay).

The Scandinavian sales outfit has closed a raft of further post-EFM deals.