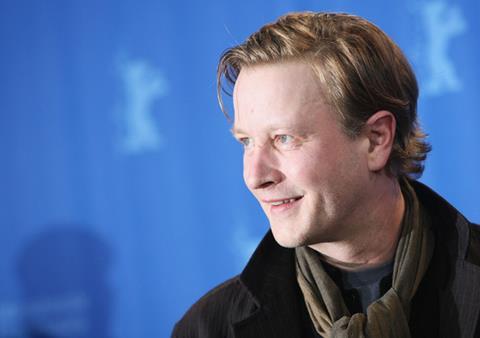 Based on Robert Domes’ 2008 eponymous historical novel, Fog In August centres on the authentic life story of 13-year-old Ernst Lossa who was committed to a mental hospital in Sargau in 1942 because of his origins in a family of travellers.

However, Ernst soon discovered the truth behind the hospital’s facade and sabotaged its euthanasia programme to help his new-found friends. But his actions did not go unnoticed by the institution’s administration.

The role of Ernst is played by the young Berliner Ivo Pietzcker who played the central character in Edward Berger’s Berlinale 2014 competition film Jack, which won a German Film Award last month.

The hospital’s staunch Nazi chief physician Werner Veithausen is played by Sebastian Koch who came to wider prominence after his lead role in Florian Henckel von Donnersmarck’s Oscar-winning The Lives of Others.

Fog In August marks a return for director Wessel to dark periods in German history during the 20th century.

He directed the award-winning 12-part TV series Klemperer – Ein Leben in Deutschland, based on the diaries of the literary professor Victor Klemperer during the Third Reich, and the two-parter Die Flucht, the drama of an East Prussian landowner (played by Maria von Furtwängler) fleeing from the advancing Soviet troops in winter 1945.

Die Flucht still holds an unbeaten ratings record with 2.4 million viewers on its airing by Arte, and it was sold to more than 50 countries around the world.

Wessel has divided his directing career between work for TV and the cinema, also directing the biopic Hilde about one of Germany’s post-war icons, the singer and authoress Hildegard Knef.