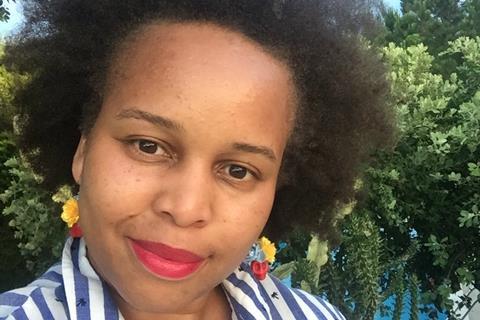 McIntosh, who joined on June 1, will be providing maternity cover for Alison Meese, senior vice president UK acquisitions and production.

She will be actively looking for films to acquire during the Marche for Studiocanal UK, which also appointed another former eOne executive, Alex Hamilton, as CEO in March.

After joining eOne’s theatrical team in 2009, McIntosh worked extensively as a film buyer, and most recently as director of acquisitions, a role within the wider acquisitions team encompassing eOne’s international distribution territories.

In over 10 years at eOne, she worked on deals for titles including 12 Years A Slave, Looper, I, Daniel Blake and The Death Of Stalin. She will lead on acquisitions for Studiocanal UK at least through next year’s European Film Market in Berlin.

Hamilton said: “Having worked alongside Ashanti for many years, I’ve always admired and valued her keen editorial eye and trenchant analyses of a wide variety of filmed content. I’m already enjoying working with her again.”