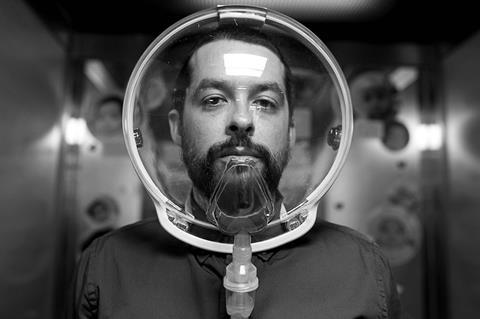 ‘The Dog Who Wouldn’t Be Quiet’

Curzon has acquired UK and Ireland rights to Ana Katz’s midlife drama The Dog Who Wouldn’t Be Quiet from Paris-based Luxbox.

The Argentinian feature, which played in competition at Sundance and won the VPRO Big Screen Award at this year’s International Film Festival Rotterdam (IFFR), will receive an exclusive release on streaming platform Curzon Home Cinema on May 21.

Shot in black and white, the drama follows a man in his thirties who is devoted to his loyal dog and works in a slew of temporary jobs. As he moves restlessly through adulthood, he navigates love, loss and fatherhood — until the world is rocked by a sudden catastrophe, upending his already turbulent life.

Katz’s previous credits include My Friend From The Park, which won the best screenplay award at Sundance in 2016, and scored the special jury and Fipresci prizes at Karlovy Vary in 2018 with Florianopolis Dream.