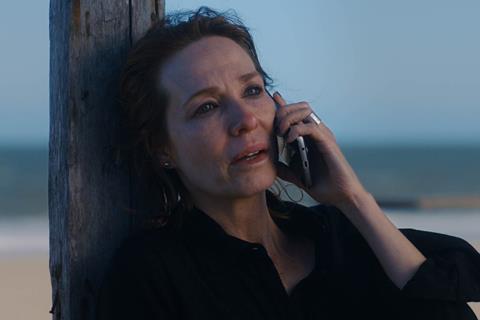 FilmSharks has announced out of the Cannes virtual market a raft of deals on Veronica Chen’s Sundance entry High Tide (Marea Alta).

France, Spain, Germany, Australia, and Latin America are under discussion.

The Argentinian film centres on married Laura, who grows increasingly paranoid after she has an affair with a contractor on a project at her beach house.

When the man disappears and other workers begin to encroach on her personal space, Laura takes matters into her own hands. Gloria Carrá stars with Jorge Sesan, Cristian Salguero, Mariana Chaud, Camila Fabbri, and Hector Bordoni.

Chen’s credits include Smokers Only (Vagón Fumador), which screened at Sundance in 2002; Agua, which played Locarno in 2006; 2013 San Sebastián selection Rabbit Woman (Mujer Conejo); and Rosita, which screened at the 2018 Mar del Plata International Film Festival.