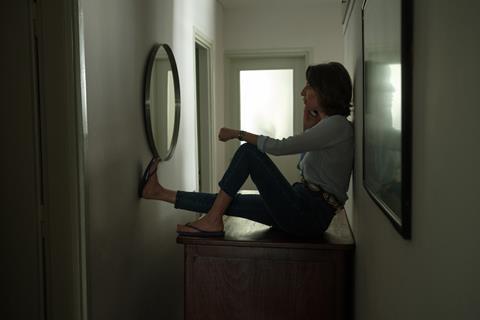 The film follows a woman whose routine is disturbed by the meow of a cat she keeps hearing in her flat. Even though none of her neighbours hear it, she begins an investigation to find the animal.

Having studied at the University of Utrecht in the Netherlands, Turkish director Durlu has made short films including Trust Me, Later and The Horse and the Nightingale.