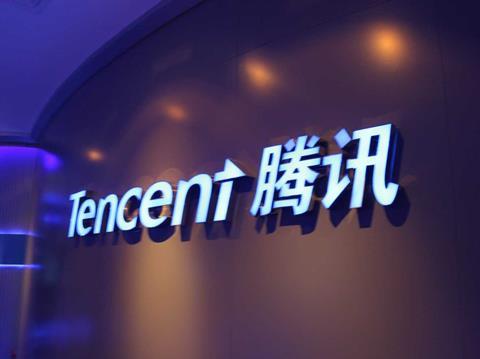 Chinese tech giant Tencent has confirmed that it has acquired the “content, technology, and resources” of Malaysia-based, pan-Asian streaming service iflix as part of a push into Southeast Asia.

Tencent will use the platform to expand its WeTV service, which it launched in Thailand last year, across the region. The Shenzhen-based tech firm also operates the Tencent Video platform in China and financial press has recently speculated that it’s also making a play for its Chinese streaming rival iQiyi.

The company has raised more than $348m in seven funding rounds from investors such as Malaysia’s Catcha Group and global media firms Sky, Liberty Global and Hearst Corporation. But it was also struggling with debt, reporting after-tax losses of $158m for the calendar year 2018, an increase of 30% from the previous year.

Iflix was planning an IPO on the Australian Stock Exchange, but when coronavirus scuttled that option, the company’s two co-founder, Patrick Grove and Luke Elliott, resigned from the board and the company was put up for sale. Mark Britt, also a co-founder, stepped down as CEO in December 2019 and was succeeded by Marc Barnett.

The news comes just a few months after the company’s rival HOOQ, jointly owned by Singtel, Sony Pictures Television and Warner Bros, filed for liquidation. Both streamers launched around five years ago with a focus on English-language films and TV series, but changed course towards local-language content when Netflix launched across the region.

Founded in 2014, iflix had changed strategy several times over the past few years, starting out as an SVOD service catering to emerging markets, with a much lower price point than Netflix, before switching to a freemium model with subscription and ad-supported tiers in 2018. In 2017, it expanded into multiple territories in the Middle East and Sub-Saharan Africa, but as it burned through cash was quickly forced to retreat from both regions.

The demise of both HOOQ and iflix as standalone regional services highlights the difficulties of competing on the one hand with global players like Netflix, and on the other, with smaller in-country services, aligned with local broadcasters or technology services, and already deeply entrenched with local consumers.

Meanwhile, Tencent has made no secret of its ambitions to move into Southeast Asia’s streaming market and to produce content in languages other than Chinese. Last week, Reuters reported that it was also considering a takeover of iQiyi in a move that would “lower costs and counter competition in a sector boosted by stay-at-home virus policies.” Tencent currently has around 112 million paying subscribers in China, while iQiyi has around 119 million.

iQiyi, which is majority owned by Baidu, has also been expanding into Southeast Asia, making the international version of its app available across the region, and entering into a partnership with Malaysian pay-TV operator Astro.

China’s third-biggest streamer in terms of paying subscribers, Alibaba-owned Youku, has not made any moves outside China, but Alibaba is known to have looked at India’s streaming sector a few years ago and recently invested in Indian short video app Vmate.