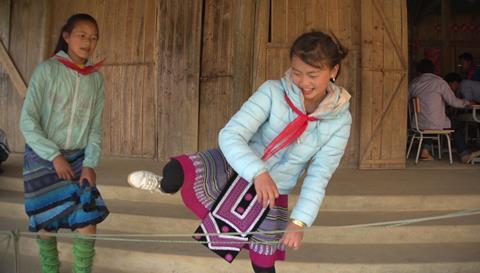 Children Of The Mist

Bangkok-based film fund Purin Pictures is awarding grants to two fiction and two documentary projects, which will receive a combined $105,000, under its spring 2021 funding round.

Vietnamese filmmaker Ha Le Diem’s documentary Children Of The Mist has been awarded a post-production grant. It was previously funded by Purin Pictures during the production phase.

Oasis Of Now is the most recent recent 2020 SEAFIC Award winner, while Monisme director Rizaldi is the 2020 winner of the Singapore Film Festival’s (SGIFF) Southeast Asian Short Film Competition. Pierce is a three-country co-production between Singapore, Taiwan and Poland.

“We were surprised to find that all four projects were first features by their respective directors,” said Purin Pictures co- director Aditya Assarat. “Even though the current environment is difficult for independent filmmakers, new voices will always emerge.”

Purin Pictures will open its call for entries for the autumn 2021 session on August 1.