Visionary cinematographer Vilmos Zsigmond, who escaped his native Hungary to set up in Hollywood and became one of the most acclaimed practitioners of his generation, has died aged 85 in Big Sur, California. 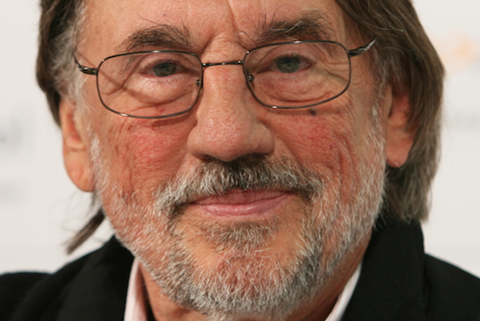 The cinematographer fled Budapest in 1956 with his hidden footage of Soviet forces crushing the Hungarian Revolution and along with his dear friend and fellow émigré the late László Kovács went on to establish a brilliant career in the United States.

Zsigmond and Kovács got their foothold shooting B-movies under the Americanised names William Zsigmond and Leslie Kovacs before they embarked on more illustrious projects.

He shot Altman’s McCabe & Mrs Miller and won the Oscar in 1978 for Spielberg’s Close Encounters Of The Third Kind. He was nominated subsequently for The Deer Hunter, The River and The Black Dahlia, a collaboration with frequent associate Brian De Palma.

Zsigmond also worked on Blow Out, The Last Waltz, Obsession, Heaven’s Gate, The Witches Of Eastwick and, more recently, Woody Allen’s Melinda And Melinda, You Will Meet A Tall Dark Stranger and Cassandra’s Dream as well as several episodes of TV’s The Mindy Project.

He had several films line up in pre-production.

Zsigmond earned a lifetime achievement award from the American Society of Cinematographers in 1999.

“His brave beginnings providing footage from the Hungarian revolution will always be an important part of his legacy and to future generations of cinematographers and film students. He made a difference. He will continue to be an inspiration to cinematographers everywhere.”