The Exchange has acquired international sales to the SXSW horror-comedy feature Tragedy Girls. 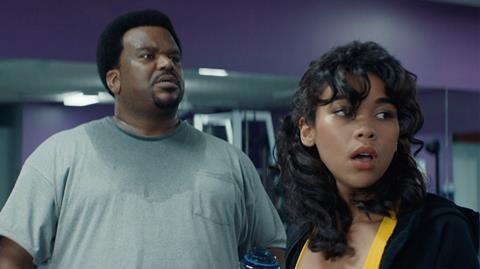 CEO Brian O’Shea and his team will screen the film at the market. CAA handles US rights and a deal is expected imminently.

When the friends use their online show about real-life tragedies to send everyone into a frenzy they cement their legacy as modern horror legends.

Tyler MacIntyre directed from a screenplay he co-wrote with Chris Lee Hill.

“Tragedy Girls is a fun, commercial and incredibly satisfying teen genre movie, which will have a great run in the international market,” said O’Shea.