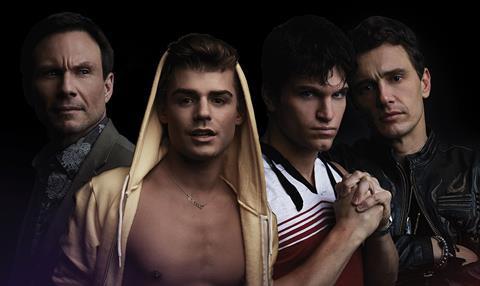 The film premiered in Tribeca’s Midnight strand earlier this year and receives its European premiere at the BFI London Film Festival next month.

The Exchange is also in town talking up Stephanie Laing’s genre title Irreplaceable You, Sundance documentary Gleason and Dustin Lance Black’s The Statistical Probability Of Love At First Sight, which is scheduled to shoot this autumn.