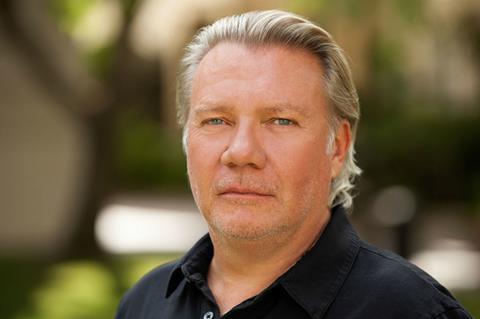 LA-based The H Collective has signed a global distribution deal with Sony Pictures Worldwide Acquisitions (SPWA) to distribute and market up to four films per year.

The H Collective has several production deals with producers including James Gunn, with whom the company is in production on an untitled horror thriller directed by David Yarovesky and starring Elizabeth Banks.

It is currently in post-production on Christopher Cantwell’s The Parts You Lose starring Aaron Paul, Scoot McNairy and Mary Elizabeth Winstead, and produced by Mark Johnson through his Gran Via.

“Their teams are the best in class, and their distribution strategies and platform are the perfect complement to our diversified slate. We’re looking forward to growing this partnership and collaborating with the entire Sony family.”

Greenstein said, “We’re incredibly excited to be in business with The H Collective. Nic and his team are working with some of the most exciting and innovative filmmakers today. We look forward to sharing their unique stories with the world, creating dynamic campaigns, and distributing them around the globe.”

Greenstein brought the deal to SPWA, and SPWA’s co-head Michael Helfand negotiated the deal with Crawley and Jenna Sanz-Agero at The H Collective.